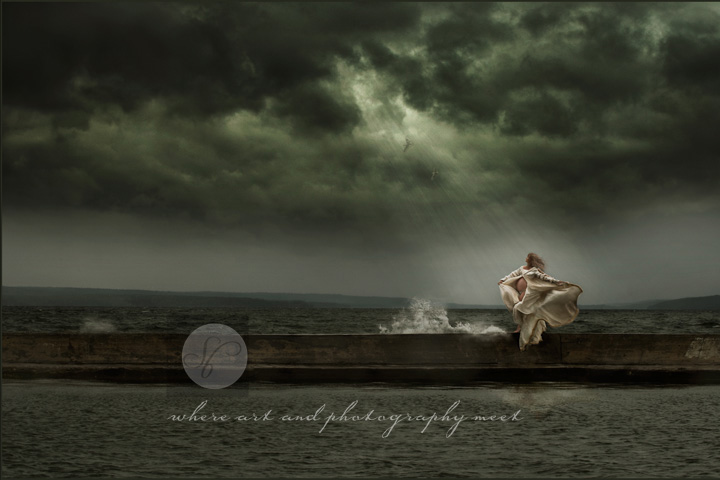 Being pregnant is a mystical, wonderful, awe inspiring time. I can tell you that you may not believe it or feel it when you are the one pregnant but everyone else sees it and one of the best things you can do is visually record being pregnant so you and your future child can appreciate it later! I remember one picture of my mom from when she was expecting. Back in the day you didn't have your picture taken when you were pregnant. She was in labour and at the hospital and decided well it was now or never to take a picture and I am glad she did. She looked like something right out of Austin Powers with some multi colored wall paper mini dress with a stick thin figure and white boots to her knees, a poofed up beehive and then just a bump in the middle.
My friend Shannon Brunner from Saskatoon thankfully encouraged me to do a maternity session for my last pregnancy when we were camping at Waskesiu together with our families. I must have been desperate for an excuse to run away from the kids for an hour or so because I was quite content sitting on my but around the fire at the campsite. It was the perfect day for a dramatic session and if you know a photographer when an overcast cloudy day hits they sometimes just itch to get a subject and go out and "play". Well Shannon knew she had a willing guinea pig in me as I would most certainly be up for anything she threw my way. The following is the account of what was nearly the end of my life and one of the most ridiculous and fun photo shoots I have ever been involved with!
Shannon took me down to the break water there is a long cement structure that runs out into the water. She had photographed there before but had a vision to shoot from a dock that was parallel. She escorted me half way down where we passed cheerful children playing in the waves. They looked oddly at us two old broads carting various props out into the water. Shannon had me strip to my bra and gotch and dressed me up in some theatrical costume she had brought along to fulfill her vision of the image. It was like putting on a wedding dress but it only did up to just about my stomach so from my bra down it was open the whole thing was fur trimmed and if that wasn't enough she then put a cape on to of that. After that she headed to the adjacent dock with her camera and tripod.
Once she was in place she motioned and yelled for me to climb up onto the top part of the cement structure. We had not really thought all the way through this plan as I was now alone and the upper portion was as high as my waist and slanted away from me and was slippery and wet and seeing as I was pushing seven months pregnant and wearing the equivalent of two wedding dresses that were now soaking wet you can imagine how difficult it was for me to hoist my fat self up. I tried one leg up that didn't work I tried jumping up backwards like you would to a contertop and that was a no go. The whole time Shannon was hundreds of feet away watching me through her long lens so all she could do was laugh hysterically at me looking like a beached whale in wet fur and satin lunge and slide repeatedly up and back down while the little kids watched in horror as I tried not to flash the my blue gotch which you can still see in the picture.
I finally got up to the top by some miracle and then I looked down and thought oh my word I am go to die here. I pictured the headline "Pregnant Mother of Four Drowns in Tragedy at Waskesiu". People were walking their dogs along the path and looked out to see me and of course could not see Shannon as she was so far away. I saw them stop....look....look again....look at each other....consider phoning the authorities and then after a while they would finally see Shannon and they stayed to watch for a while then shook their heads and carried on. A few teenagers with skateboards came by and cheered and gave me the thumbs up.
Shannon was motioning to me to swish the fabric for the dress back and forth like a bird flapping their wings. The material weighed a ton the wind and waves were trying to push me off my perch and I was calculating how long I would be able to swim before I was sucked under if I fell to my right because it was straight down to the water about 25 feet. How embarrassing it would be to be a trained lifeguard and synchro swimmer and drown.
I look at the beautiful image Shannon created and I think many things. First I am glad I made it out alive, second I can't believe I actually put mascara on for this image since my head is teeny weeny in the frame, but mostly I am glad I got off my ass (goya again!) and had a wonderful maternity session with a great friend. She ended up winning a provincial award for this image which she titled "Mother Nature" and I have a lasting memory of a fleeting time in my life that means so much to me!
Posted by Corla Rokochy at 3:40 PM