Carson is 3- Goodbye to the soother!

Happy Birthday to our little guy Carson. Our big guy turned three this month. It was about time for him to give up his doodoo (soother) as you can see it wasn't doing wonders for his teeth. He only liked one kind of soother and the company actually stopped making it so he had to make do with the ones he already had. We were down to the last three soothers one yummy doodoo and two yucky doodoos. He would always say I want my yummy doodoo! On his birthday we decided to tell him we threw them all in the garbage. The next week on garbage day he begged us to ask the garbage man for his doodoo back and when the truck pulled away he asked if we could phone the dump and get it back for him. A bittersweet birthday. Onto breaking his other bad habits like sticking money in his brother's wii and putting money down the register. Pat has to get this kid a savings account to put his money in! 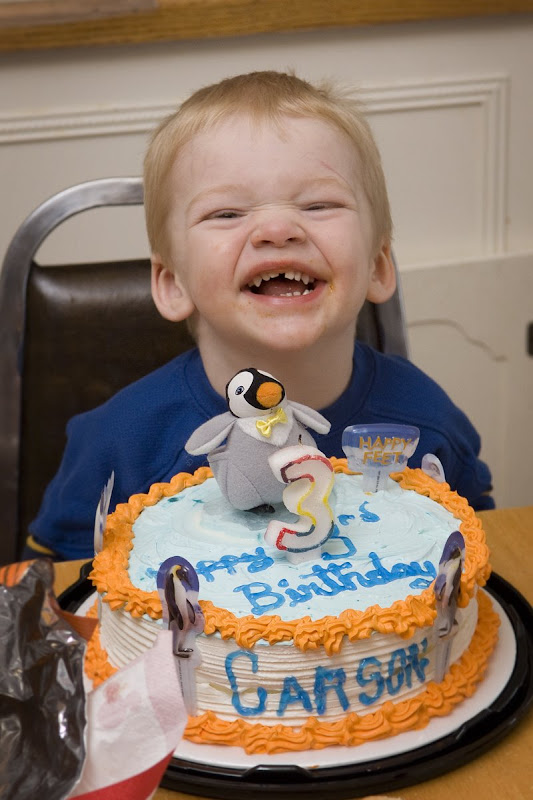 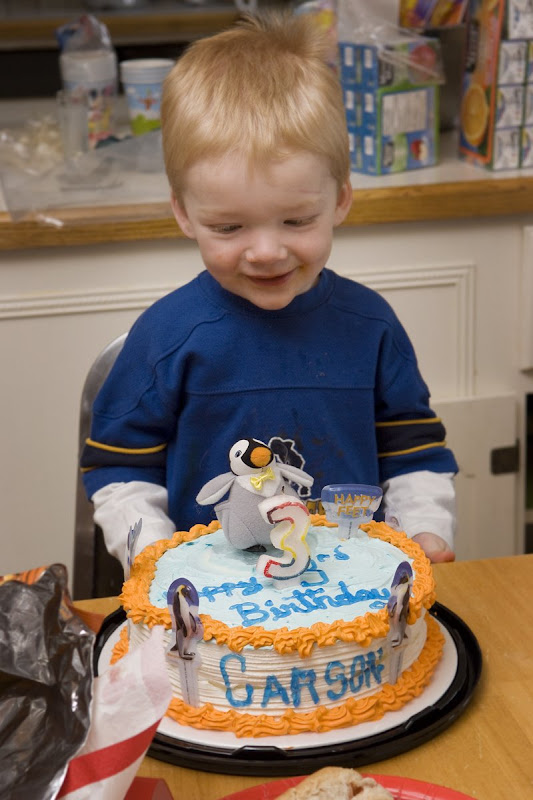 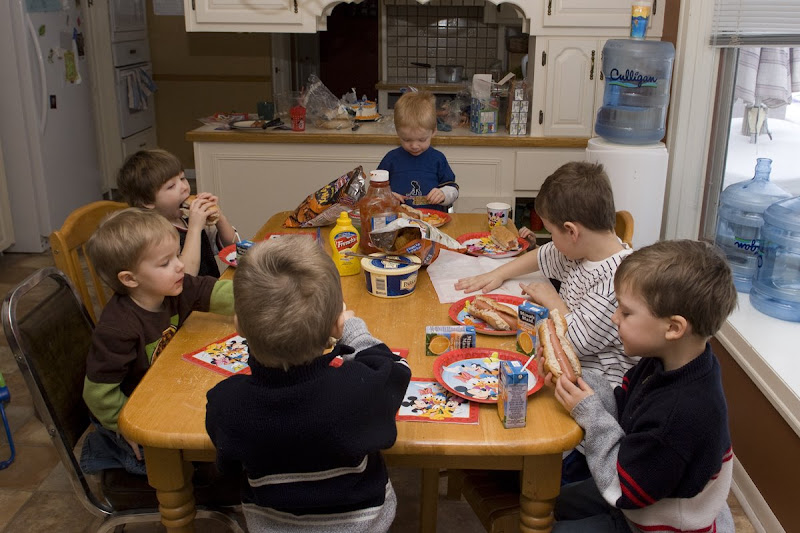 Posted by Corla Rokochy at 11:10 PM No comments: