We were so happy to come to Davidson to celebrate grad with Colton.  He played for the Swift Current Legionaries in grade 11 and stayed at our house.  He quickly became part of the family and the kids adore him.  This year he played hockey with the Humboldt Broncos along with his older brother.  This year Pat celebrates 20 years since he graduated and next year will be my 20th school reunion.  It seems to have gone by in the blink of an eye. 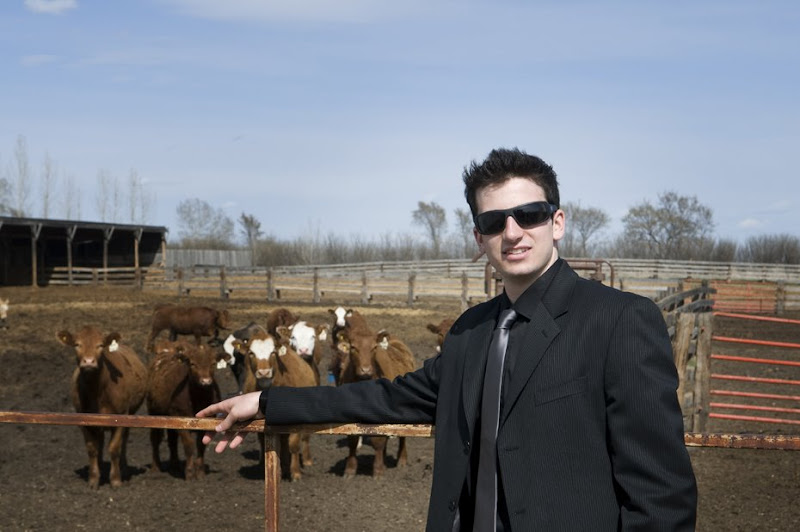 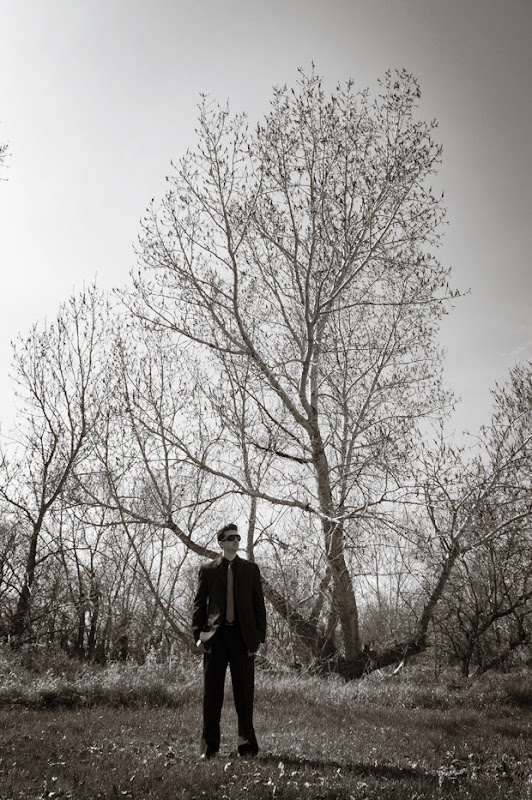 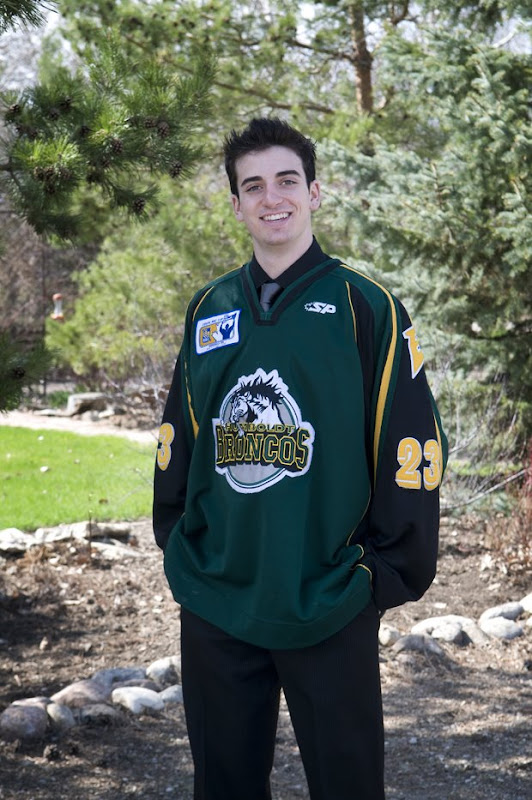 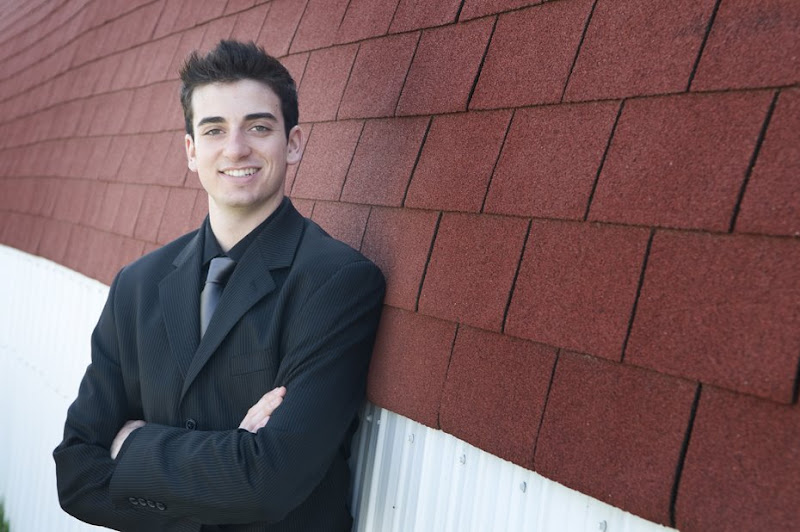 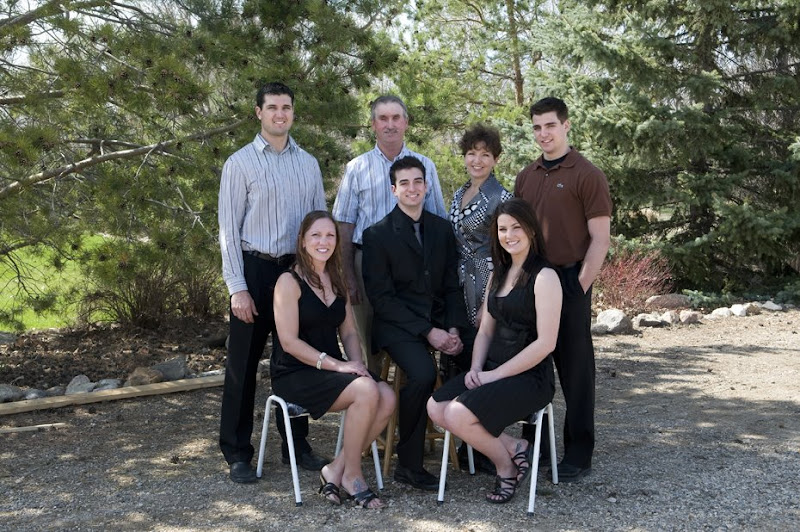 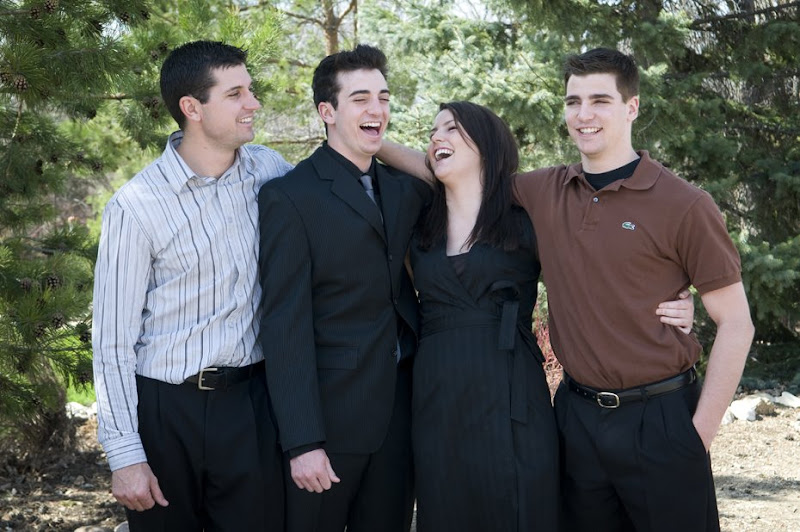 No family weekend would be complete without a little drama.  My sister in law took Kelsey and Carson for a drive to the farm.  Kelsey fell asleep on the way home and without any warning woke up and barfed all over the back seat of her car.  I have to give her credit I would have probably drove off the road!  We owe her a bottle of febreeze and about a dozen air fresheners.  He crashed out at Grandma's house on her chair with his head in the bucket!  Hopefully he was the only puking casualty of grad! 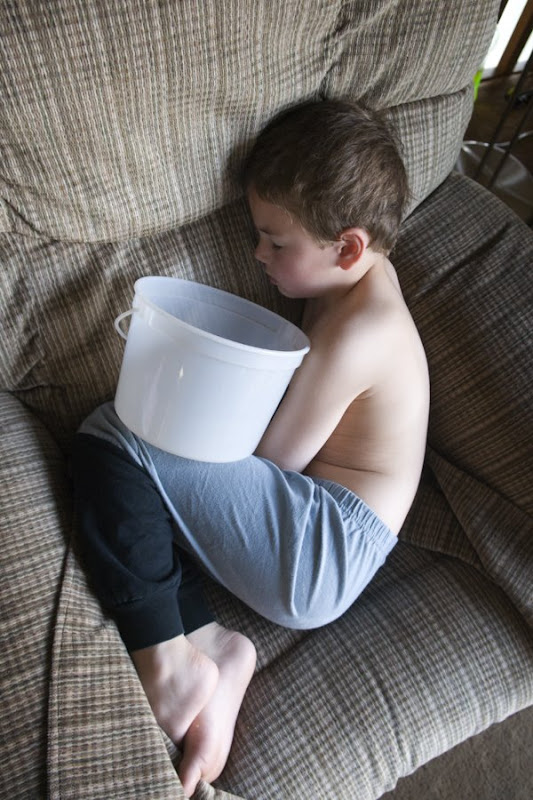 Posted by Corla Rokochy at 1:36 PM