I am officially a blogger for Today's Parent! My blog is called "Give Me Five" I am not sure where this six month journey is going to take me but I am willing to give it a shot. Maybe I will end up writing a book or maybe I will be announced as Oprah's replacement in Sept. My name spelled backwards isn't nearly as interesting as hers. "Alroc Productions" . That sounds more like my father in law. Anyway I digress. If you have a chance to stop by and check out my new blog and maybe make a comment that would be great! Thanks to all of you for reading my rambles and giving me a place to share my stories. Blogging is something I really look forward to each day. 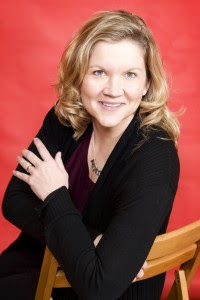 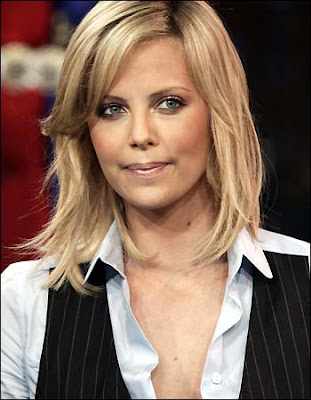 I took a head shot of myself today at the studio. I wanted to put a picture of Charlize Theron up and say the role of Corla Rokochy is being played by Charlize Theron like they used to do on the soap opreas when a longstanding character was just randomly replaced by a new actress and no one ever noticed. I figured Charlize would be the reasonable choice as my older brother once told me, "You know Corla you look a lot like Charlize Theron." I nearly fell over as we don't really have a mushy relationship. He then followed that comment with something more expected, "When she played that crazy lady in the movie Monster" 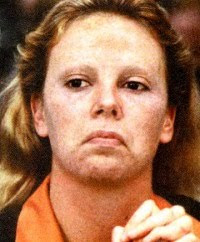 Posted by Corla Rokochy at 6:25 PM