Swift Current's newest restaurant bar, Original Joes, opened this week.  I was very excited when I was asked to photograph the opening night.  It was the first job I had got thanks to Twitter!  Being a business person in today's social media driven world I was very impressed by how on the ball Original Joes is with their social media campaign, especially twitter.  Here is a story about the guy behind the tweets, Jeff Humphreys . If you want to see for yourself,  tweet @Original_Joes ask a question or give a review and he will notice.  The night I was at Original Joe's in Swift Current he suggested the Fish Tacos and I have to tell you he was right!  They were so delicious.  I would highly recommend going there for supper and drinks.

What you will find at the restaurant:


What you won't find:
A kids menu, that's right it's adults only  Woohoo!  You don't have to cut up anyone's meat, order a meal with a toy or have crayons anywhere on your table. 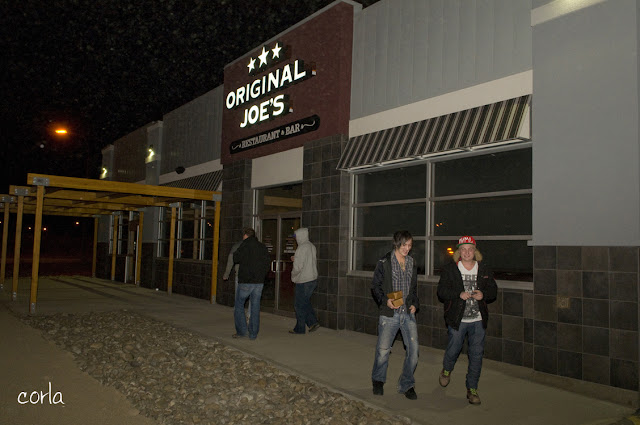 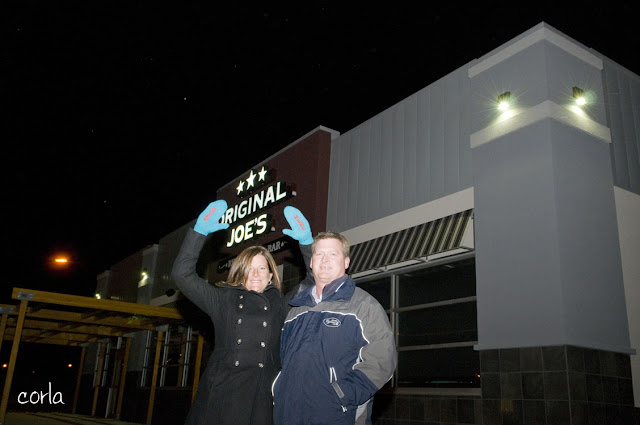 Look at the smile on this mom's face reflected in the No Minor Sign :) 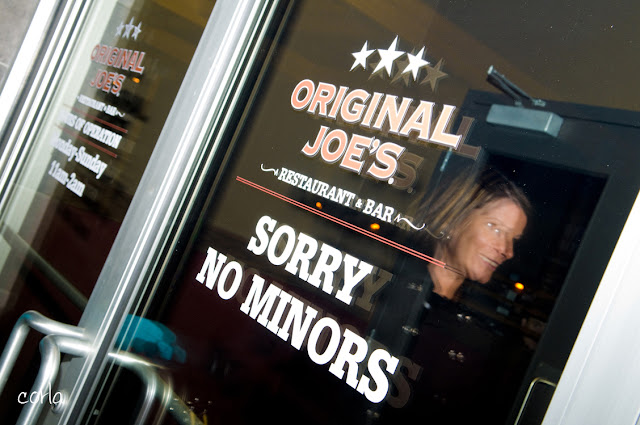 The friendly staff has had a chance to try many of the dishes so they were able to make recommendations. 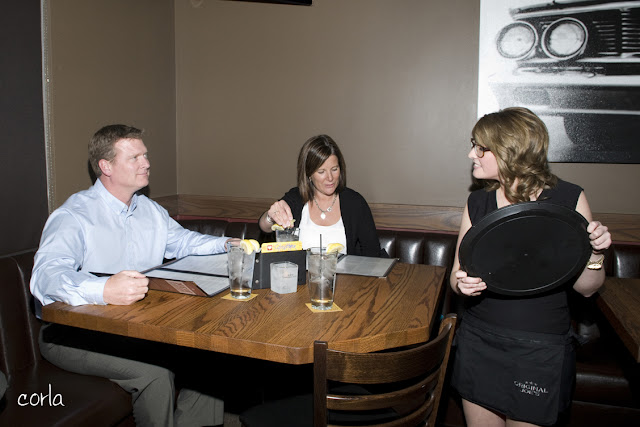 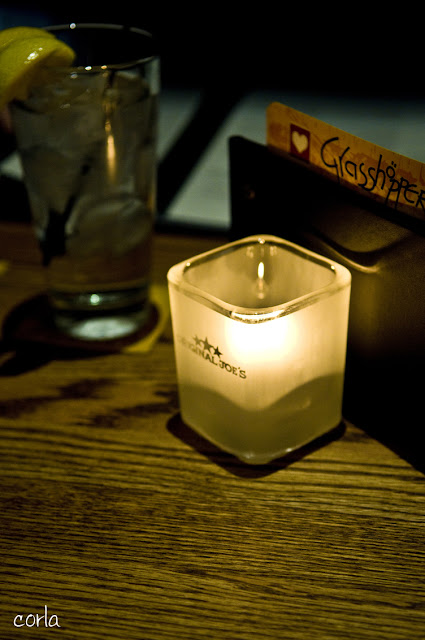 These fish tacos were delish.  Especially the avocado inside. 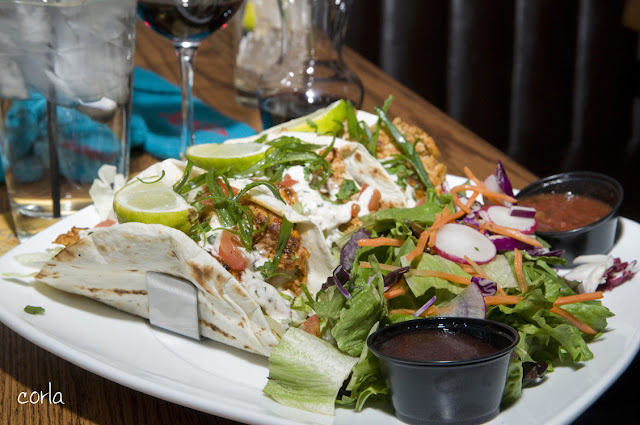 The fortune teller origami out of the coaster. 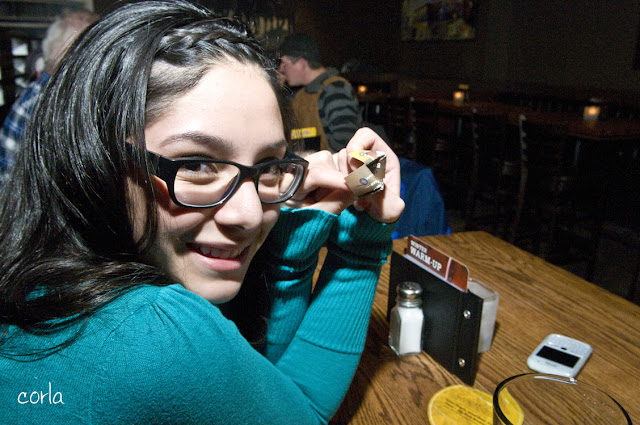 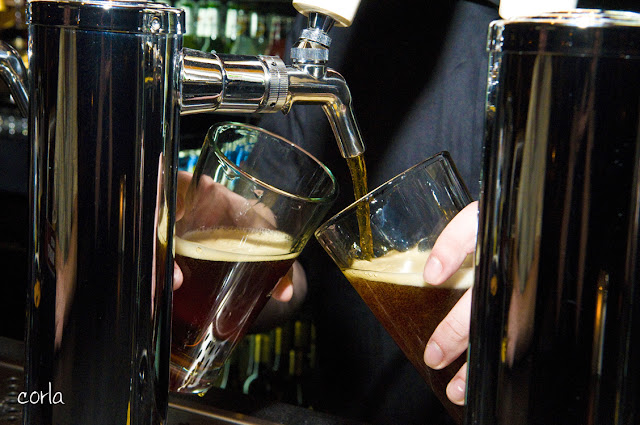 Really neat art from around Swifty. 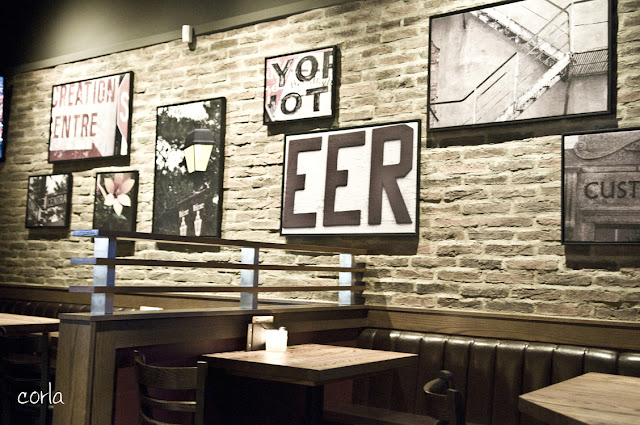 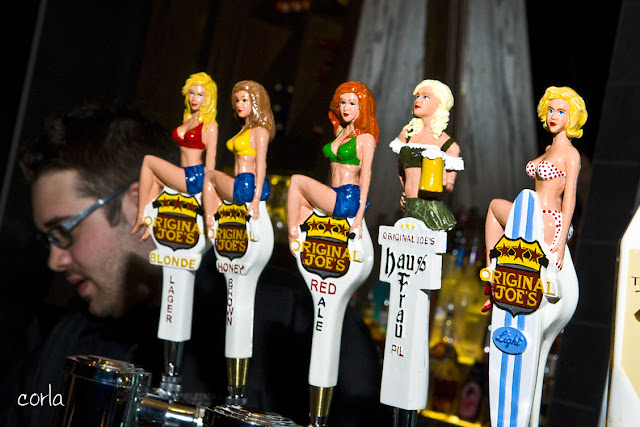 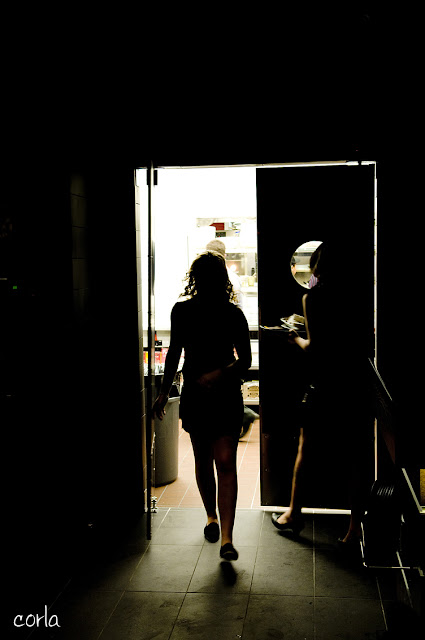 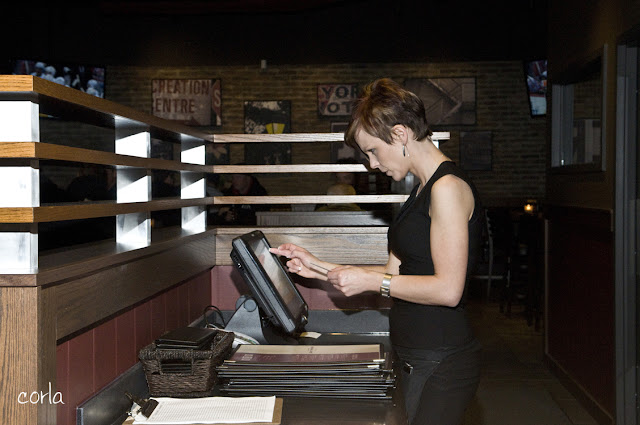 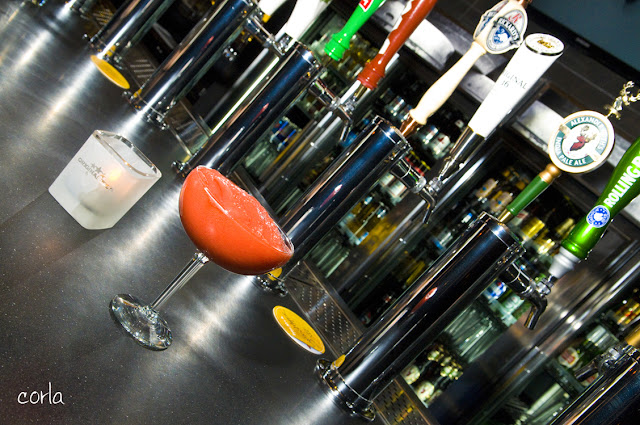 Disclaimer****  I was paid to take pictures of the restaurant but not to review the restaurant itself.  And I did feel a little guilty leaving my older two kids alone and my hubby at the Herbert Rink with three other kids while I ate and drank and visited (aka worked)  These are my honest opinions!
Posted by Corla Rokochy at 3:48 PM

Followed you over from your comment on my FB page! Isn't Melaney the greatest? She's so sweet. Love her!

I didn't realize Snappy Socks was your creation! I LOVE the Dragon's Den!!