Happy Birthday Kelsey my little man!! I was pregnant with Kelsey when we moved to Swift Current so it is amazing to see him grow up and watch the time pass. He will start Kindergarden on Tuesday and he is super duper excited!!! We ended up having two birthday parties because some of the kids couldn't come to the golf course. So yes that means I have had cake three days in a row and like I told Pat yesterday I think my new moto is going to be " A day without cake is a day without sunshine!!" 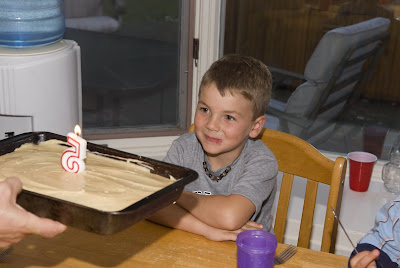 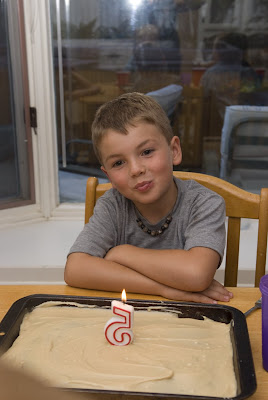 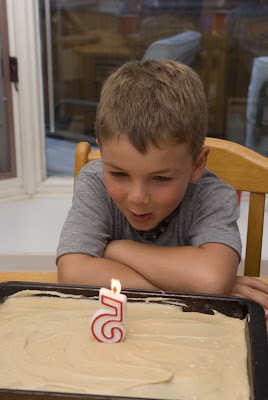 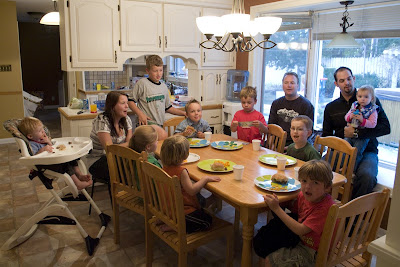 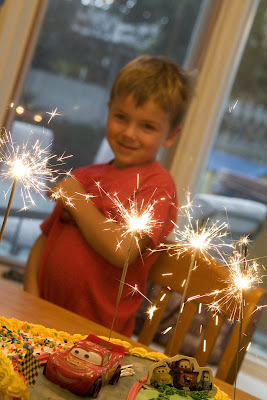 This picture with the sparklers brings back traumatic memories that I just have to share with you. We were in Foam Lake for Pat's birthday party and I think we had only been married for a month. I was still trying to make a good impressions so I organized a birthday party for Pat and had a cake and the whole bit. I bought birthday hats for the kids and also sparklers. Keeping in mind these kids were 3 years old and younger, I lit all ten sparklers at once because all I had was a barbecue lighter and it would have been way to much work to light them one at a time. I passed out the first sparkler to my three year old niece who immediately dropped the thing on the ground which just happened to land on a napkin under the table which started on fire. Meanwhile, the other 9 sparklers had ignited into a giant sparkling flame in my hand and somehow in the chaos I managed to drop all nine of them onto my inlaws brand new ( I think about two week old) linoleum! The whole family stared in horror as I stomped and bashed the flames with my feet and hands as each individual piece of metal slowly melted into the floor. This is probably one of the low points in my life and why to this day Shannon is the favorite daughter in law at the Rokochy house! But i digress back to Kelsey... 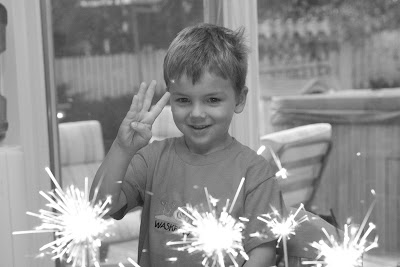 This was the picture that we took to win Kimbi her Ipod and then later that same day she had a crash in the driveway with one of my clients. I can't believe that was already a year ago. I am not sure Ricky Bobbi has recovered! 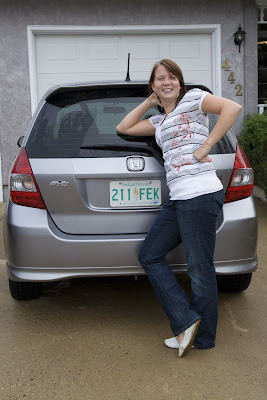 This is Kelsey at his second birthday. What a doll with that curly blonde hair. 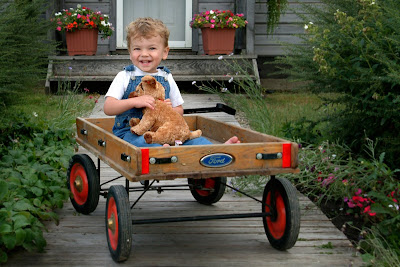 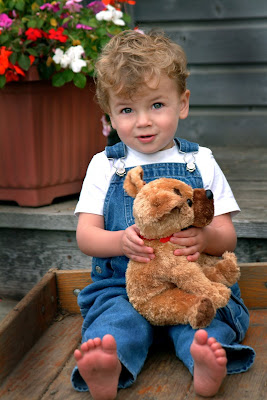 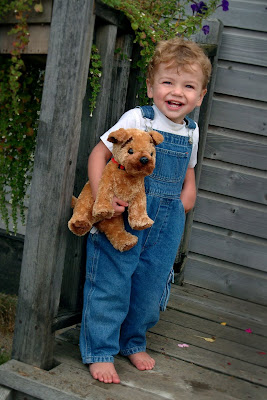 I don't know if I actually have a picture from Kelsey's first birthday but I do remember that I bought him a donut from Tim Hortons and put a candle in the center and that there wasn't actually a cake involved. I was really slacking that year and to think that is only our third kid. What is going to happen on this poor fifth baby's first birthday??
Posted by Corla Rokochy at 7:48 PM