Eye Exam?? I think I should get my head examined.

It is that time of year again, back to school which means looking at the board. I noticed Olivia has been squinting so I decided to take the kids to Optical Image for their yearly eye exams. Why not book four appointments in a row and take Ellie along too! 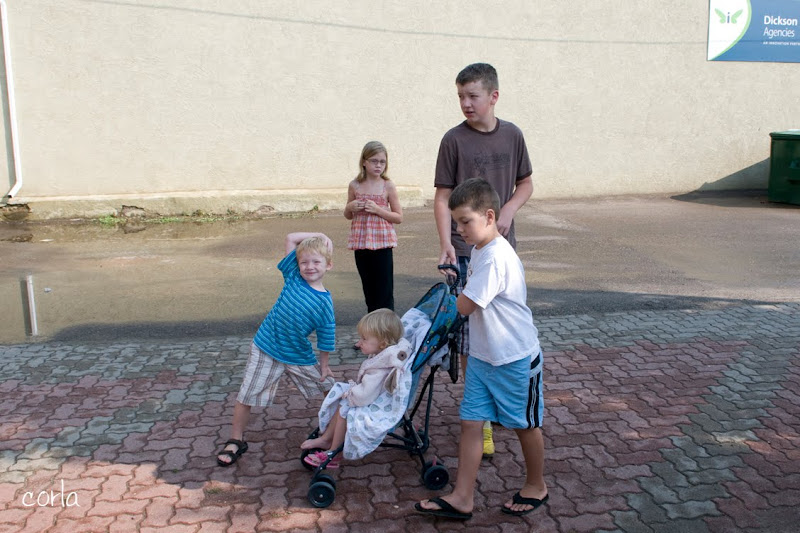 This is what happens when you try to blowdry your hair so you don't have a "mom bun" for once and let your one year old dress herself. Only one shoe and it's on the wrong foot and how about a sandal through the third toe? Hair ties for bracelets completes the look. 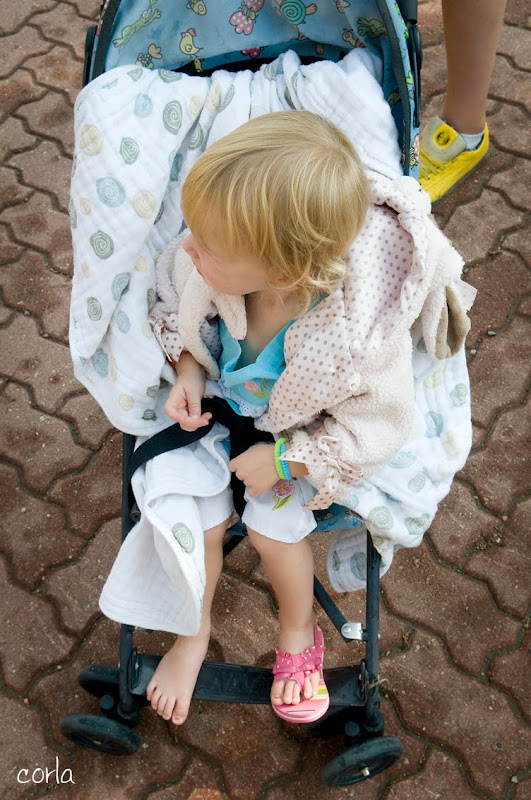 I bought Carson gum yesterday and said he could have it after his eye exam. He doesn't listen and had it for breakfast. He thought it would look nice as a moustache. Ellie swallowed four pieces of gum during the eye exams which still didn't keep her quiet. 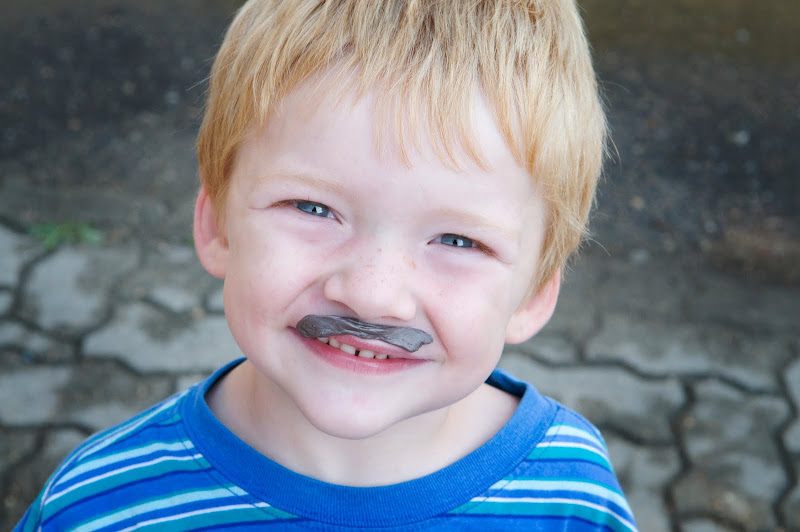 Levi complains that he doesn't get enough "blog face time" but then every picture I take of him he is either annoyed or it is embarrassing so what can I do?
Here are his size 34 shorts that he made me buy him which he said fit and he refuses to wear a belt and I don't know cool.... 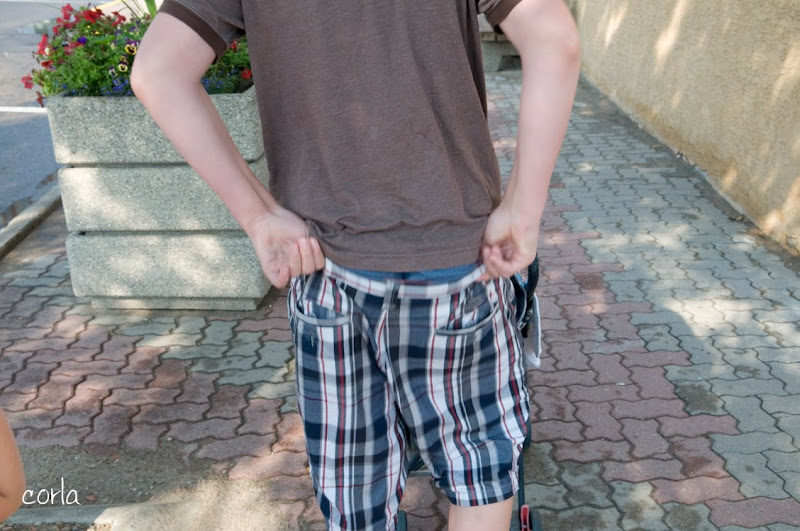 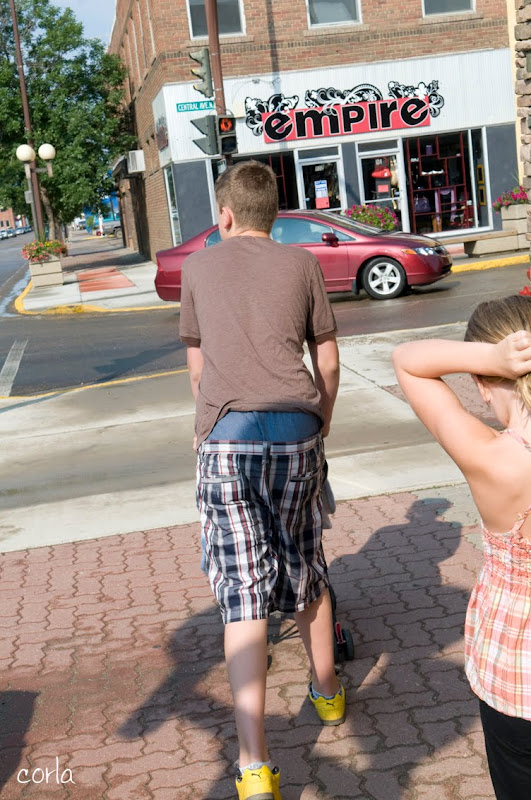 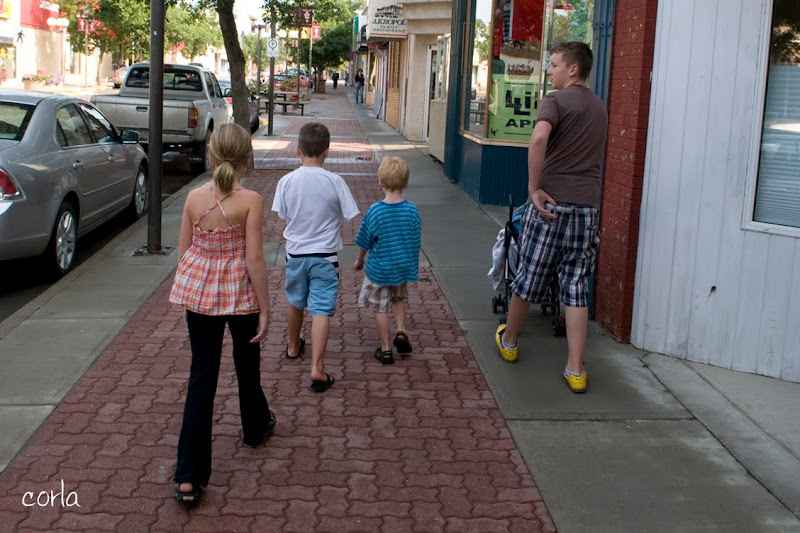 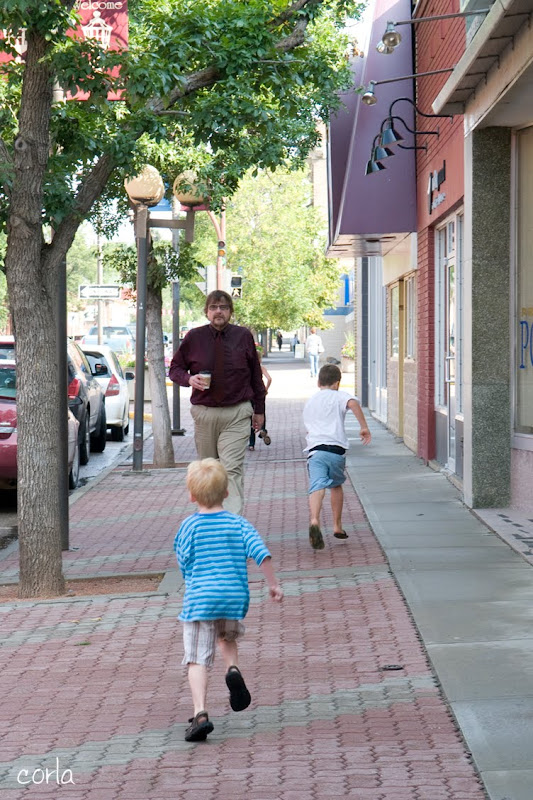 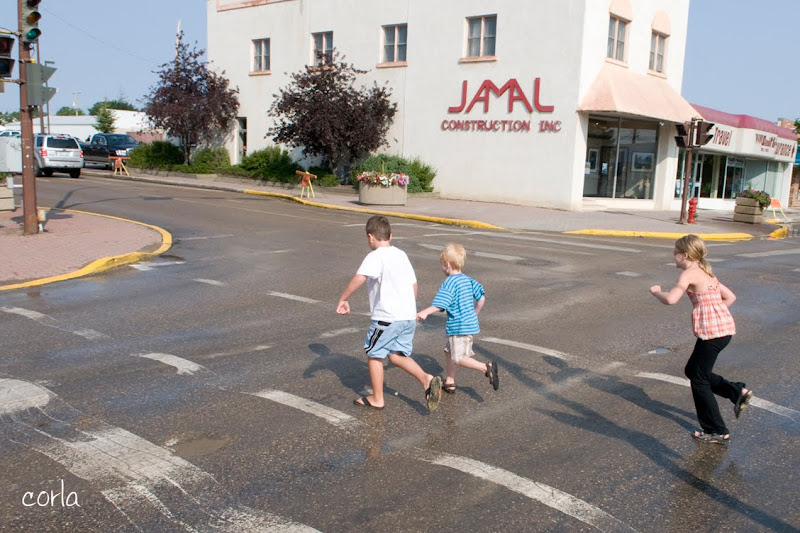 They love to touch things even the building I guess. 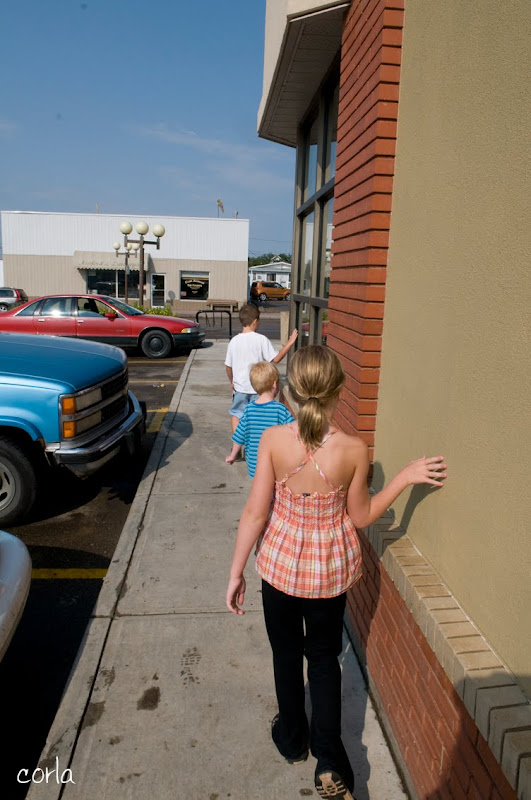 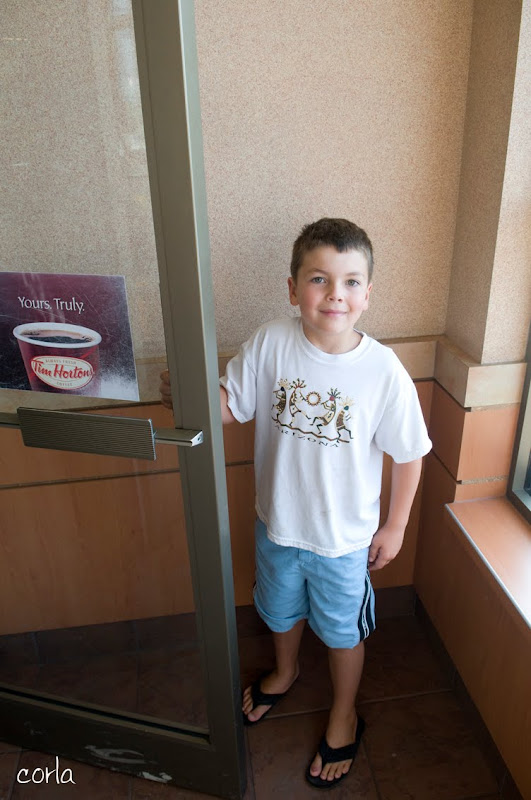 This is the teenage "you're killing me" taking pictures in a public place face. 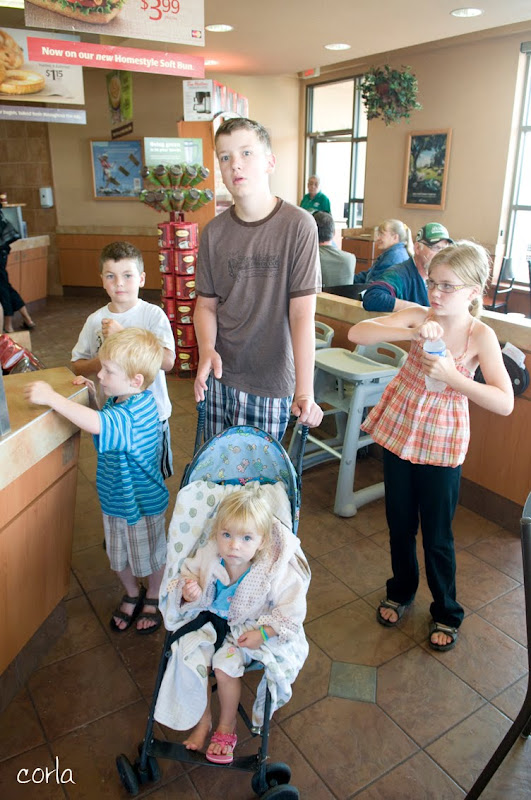 It will go faster if you cooperate. 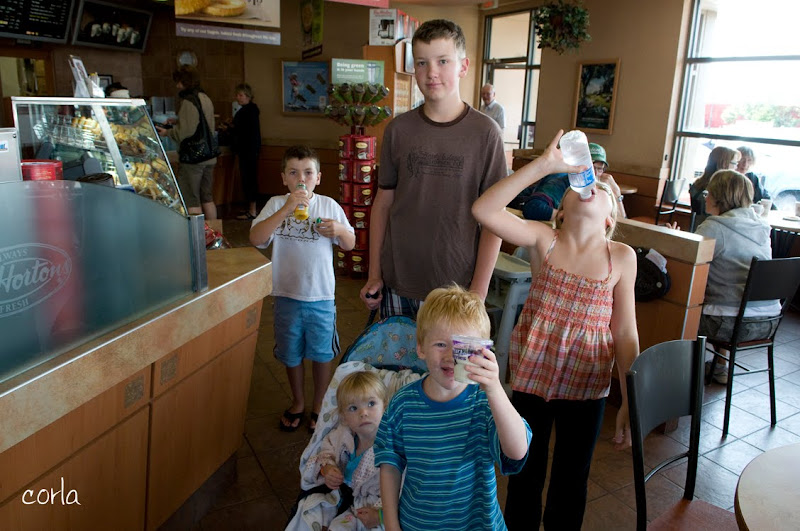 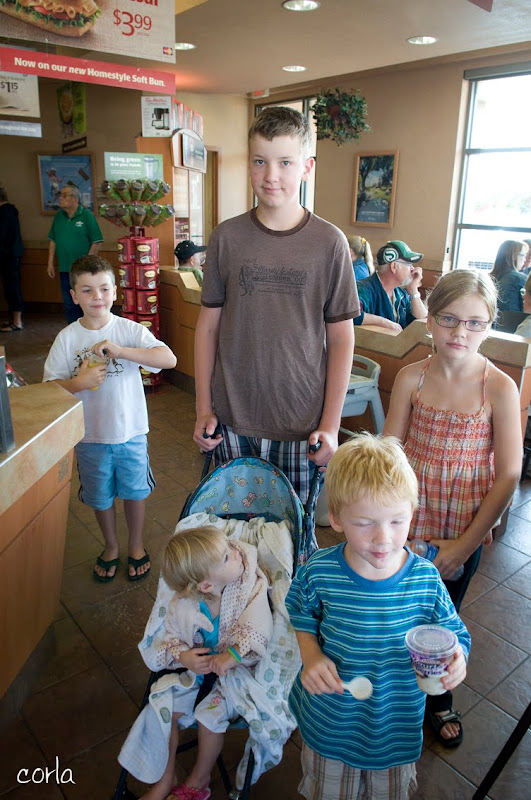 Another celebrity sighting I ran into fellow blog superstar Catherine http://cornerofcatsmind.blogspot.com/ but no time to chat as the kids were dragging me out! 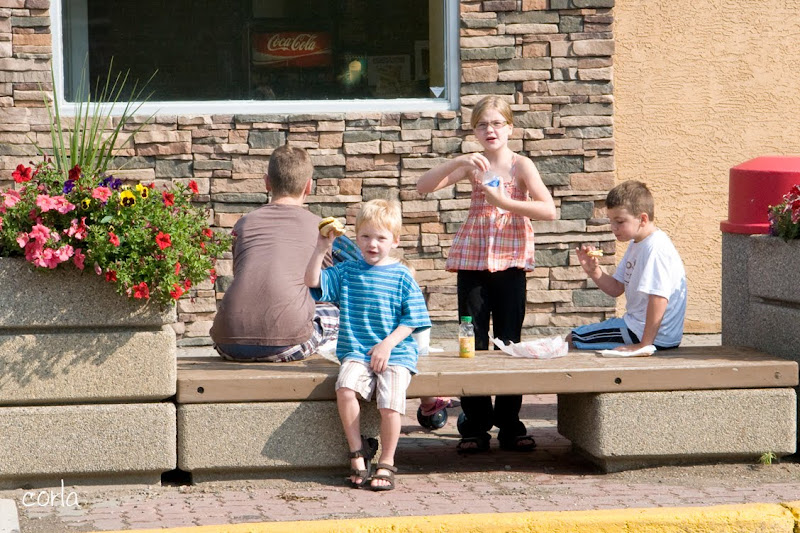 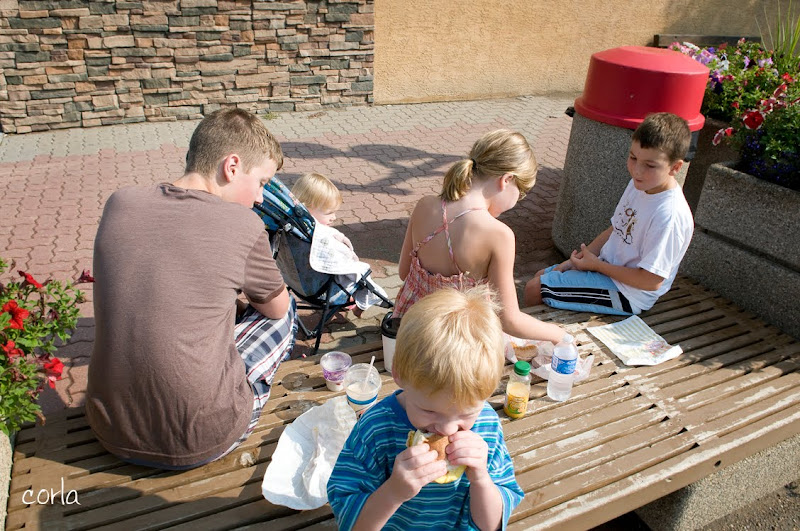 Sometimes brothers and sisters can get along and be nice to eachother. 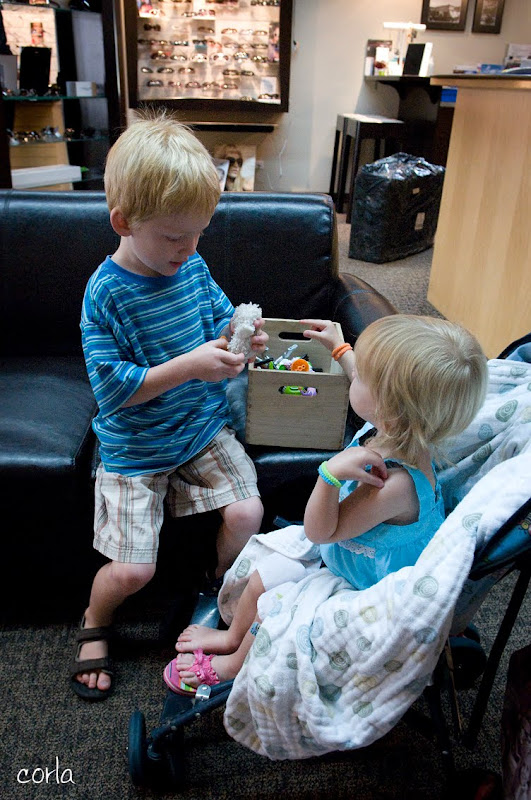 And sometimes brothers are mean! What a brilliant use of the kid's toys. 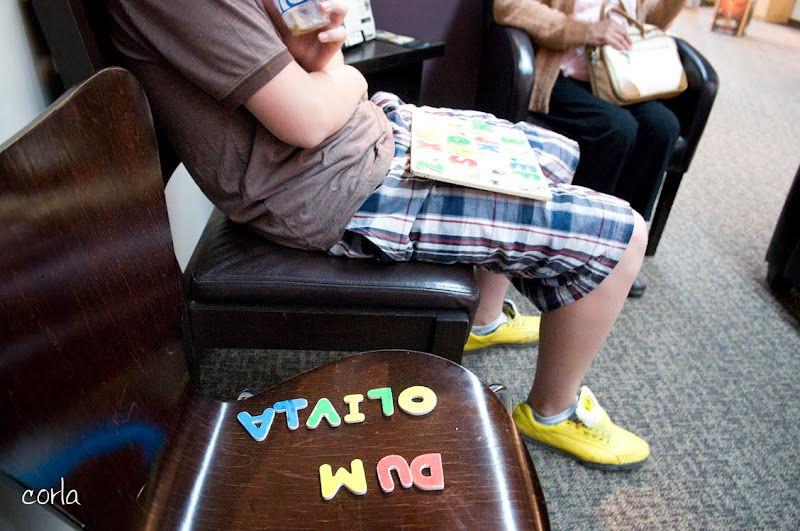 See one of her brother's likes her. Look how is admiring her. 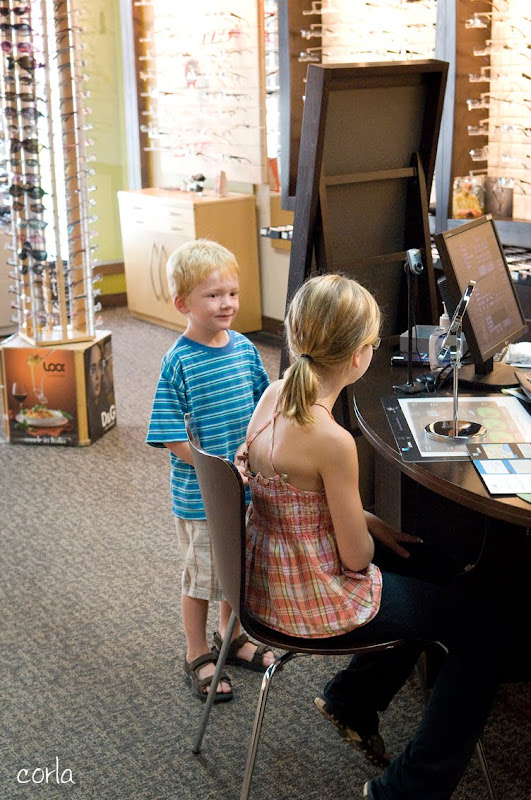 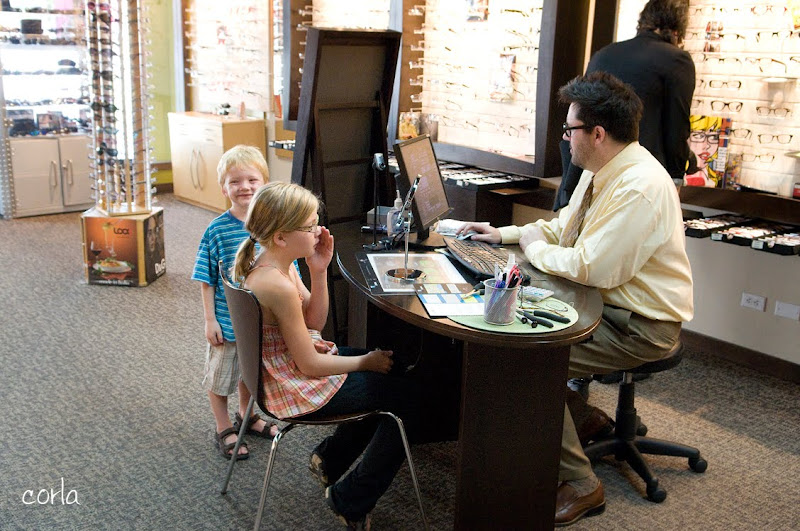