Future Broncos.....The Penguins at the Iplex

This is Kelsey's first year in hockey and he could not possibly be more thrilled. Every day he asks, "Do I have hockey today" No Kelsey only on the weekends. If Dad is at work and you are going to school there is no hockey. Such enthusiasm.

We were sitting around the kitchen table eating supper when Pat casually mentioned that his team the Penguins were going to be playing at the Bronco game. Kelsey paused and beamed with a smile but waited for us to say we were just joking. When he realized we were serious he shouted out, " We are so going to kick their butts!" I explained to him that they were not actually playing the Bronco team but another team of five year olds between the first and second periods.

What an exciting night! Those kids were reved up for their two minute shift in the spotlight. Pat told Kelsey you only have two minutes so give it all you got! And boy did he ever. 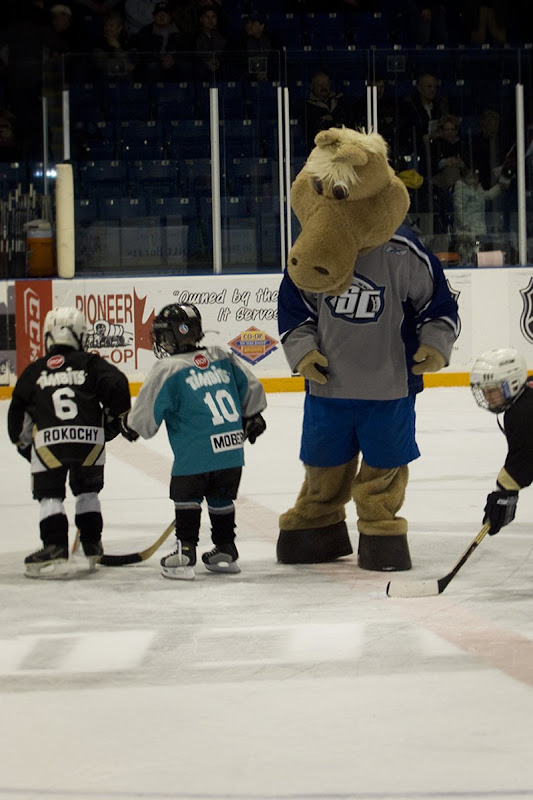 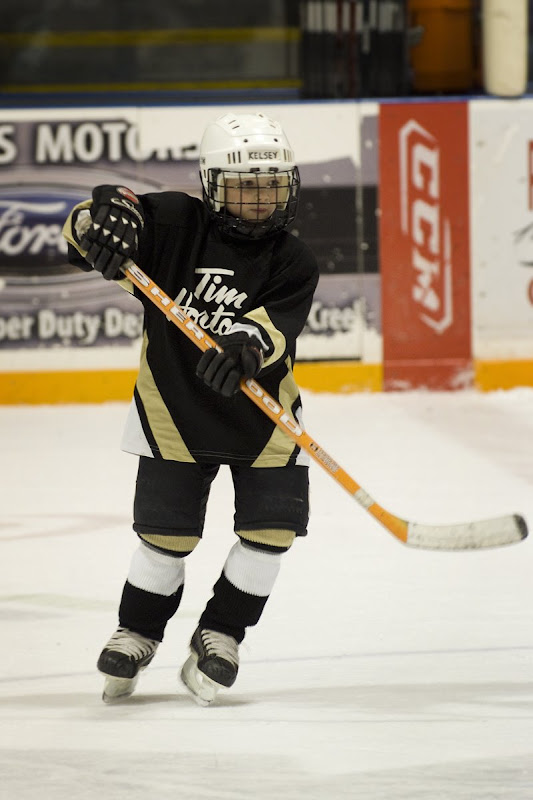 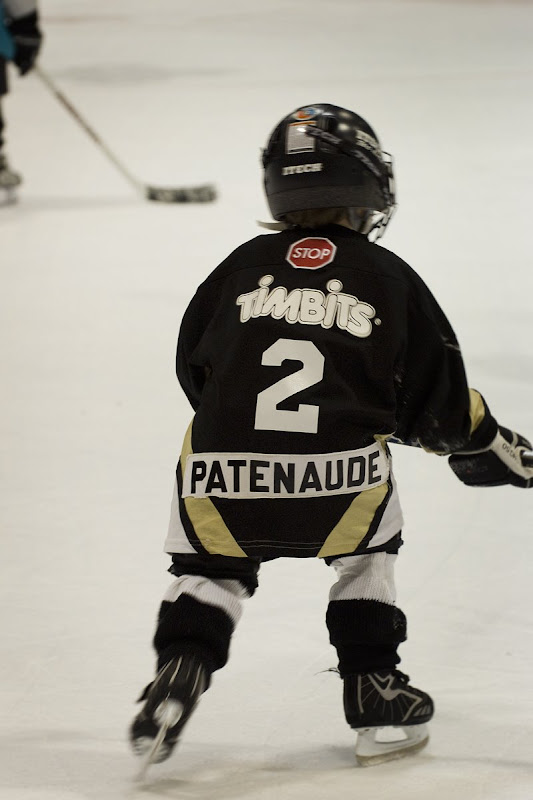 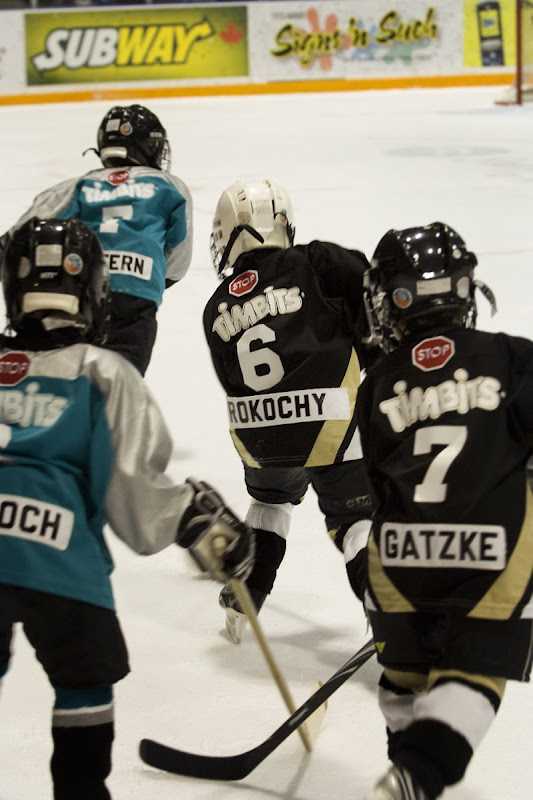 Pat made my sew his name on his jersey before the game. So everyone would know who he was. 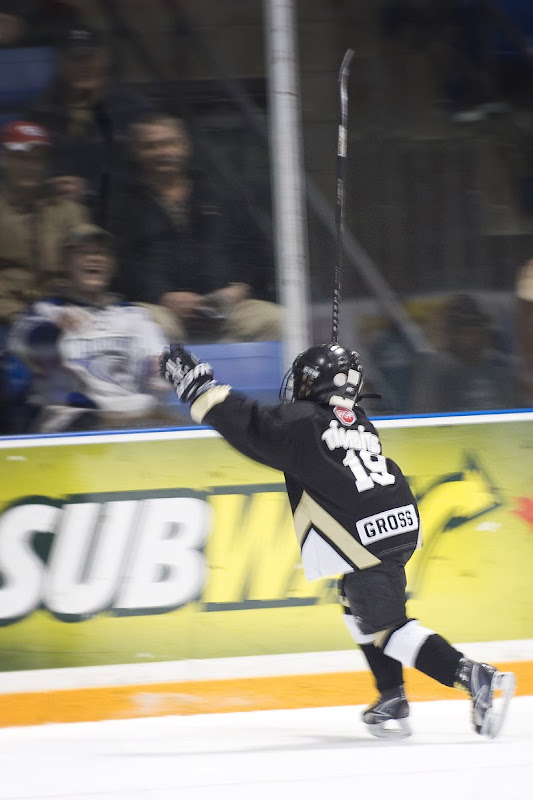 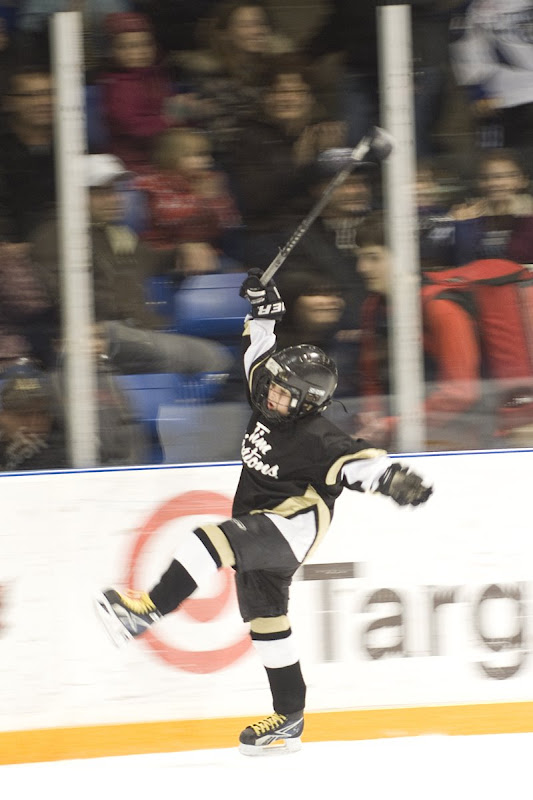 The coach's son scoring the game's only goal. The penguins win it 1-0!! What a celebration. 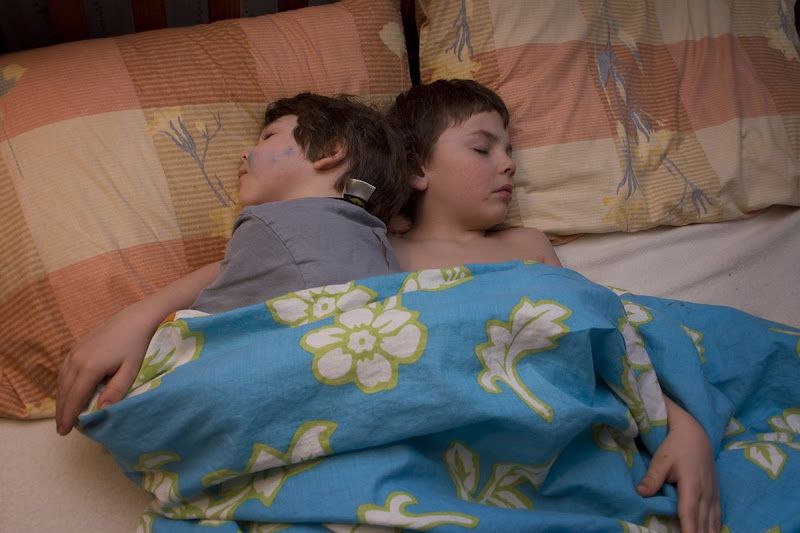 What is the best thing to do after a great game of hockey?? Come home and cuddle. These two were so cute having a sleepover after the big game. This picture is going to come out some day in a wedding slideshow I can just feel it.

In the middle of all of the excitement at the Bronco game I was also going back and forth to the curling rink to watch the Scotties Tournament of Hearts. I was proudly telling everyone that the McIvor girls were my neighbors in Davidson. The two rinks had to curl eachother in the semi-finals for a place in the final game. Rene's rink ended up placing second which made us all so proud! Her sisters and mom and Dad were there to cheer her on. They had all their little ones at the rink all week which made me feel so much better that I am not the only that brings my kids along with me. They were all so cute and well behaved. 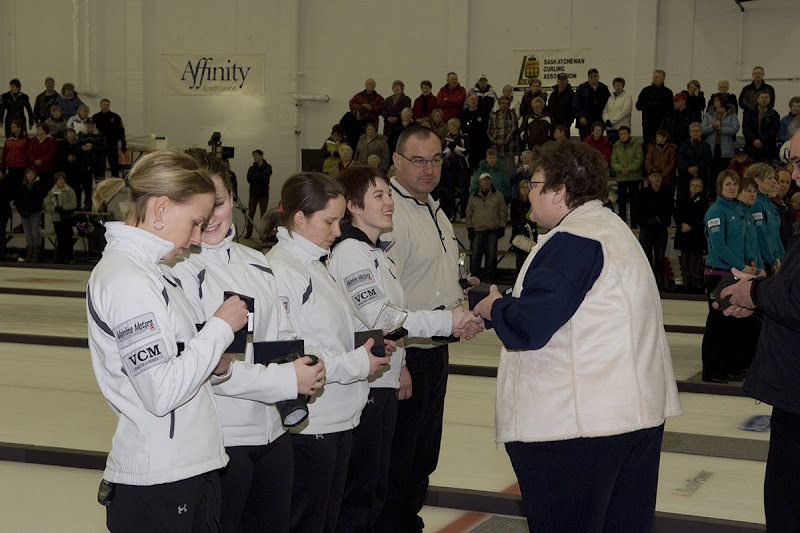 Posted by Corla Rokochy at 9:49 PM